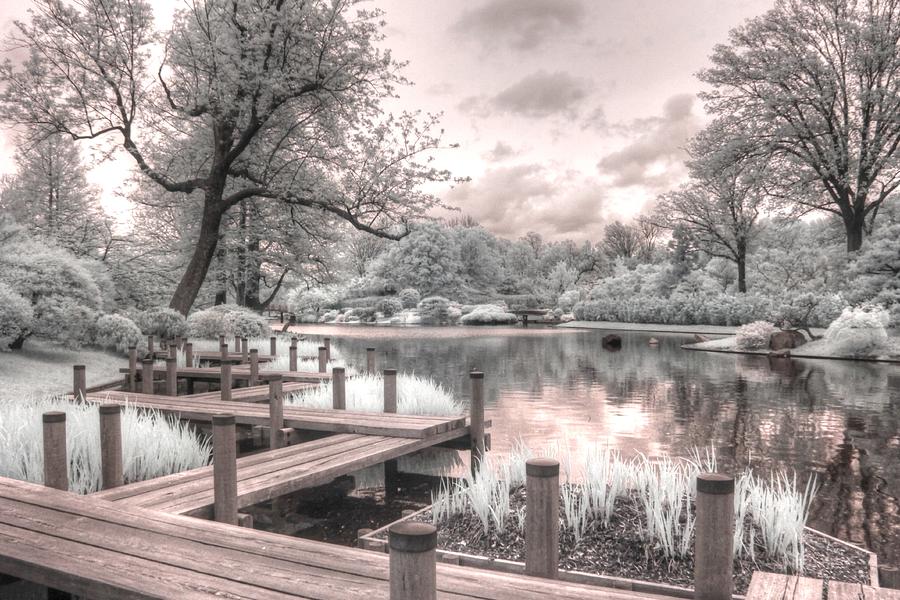 If you love plants and gardening, you will love the Missouri Botanical Garden, the largest botanical garden in the United States. It’s located at 4344 Shaw Boulevard in St. Louis. The garden is wheelchair-accessible and holds annual chrysanthemum shows. The garden was established by Henry Shaw, and it’s free to visit and enjoy the beautiful plants.

When Henry Shaw visited the property that would become the Missouri Botanical Garden in 1819, it was undeveloped with few trees and tall grass. The location was near a grove of sassafras trees. Shaw’s vision was to create a botanical garden that would focus on botanical research and architectural heritage. Shaw’s vision was a bold one, even for the mid-19th century.

Henry Shaw was an entrepreneur and philanthropist who had made a fortune in St. Louis, Missouri, after emigrating from Sheffield, England. He expanded his investments into other fields, including agricultural commodities, real estate, and furs, and by the time he was 39, he had accumulated a fortune of more than two hundred thousand dollars. He later retired, and he decided to give something back to his adopted city, the Missouri Botanical Garden.

The Largest Botanical Garden in the United States

The Missouri Botanical Garden is located in St. Louis, Missouri, at 4344 Shaw Boulevard. Also known as Shaw’s Garden, the garden is named after its founder, Henry Shaw. Its goal is to provide visitors with an educational experience in plants.

Founded in 1859, the Missouri Botanical Garden is a national historic landmark and center for botany research and education. The Garden includes 79 acres of beautiful horticultural displays and historic architecture. In addition, the Garden is home to one of the world’s largest collections of rare and endangered plants and trees. Visitors can enjoy a day or more exploring the gardens.

The Missouri Botanical Garden first opened in 1859 and is listed on the National Register of Historic Places. It was incorporated into the Metropolitan Zoological Park and Museum District in 1983. In 2006, the Garden held an exhibit of Dale Chihuly glass sculptures. The Garden purchased four pieces from the artist and displayed them throughout the gardens. In 2008 and 2009, the Garden added sculptures by Niki de Saint Phalle.

The Missouri Botanical Garden is a popular destination for families, couples, and individuals looking to get away from the busy city. Wheelchair-accessible paths and an accessible tram tour make getting around easy.

The Missouri Botanical Garden has a butterfly home that is accessible to everyone, whether you live in the area or just want to see some beautiful butterflies. The Butterfly House is a unique conservatory that features almost 2,000 butterflies and eighty species of tropical plants. The conservatory is open daily except Mondays and major holidays. Admission is free for children under three and members of the Missouri Botanical Garden. The first Tuesday of every month is free for residents of St. Louis City and County.

The Butterfly House is operated by a nonprofit organization. The Sachs Butterfly House opened in 1998 and is the only butterfly house in the Midwest. It is located on Thornhill Farm, which was once owned by the second governor of Missouri. It was later purchased by a wealthy St. Louis family.