Renovating the Museum of Westward Expansion 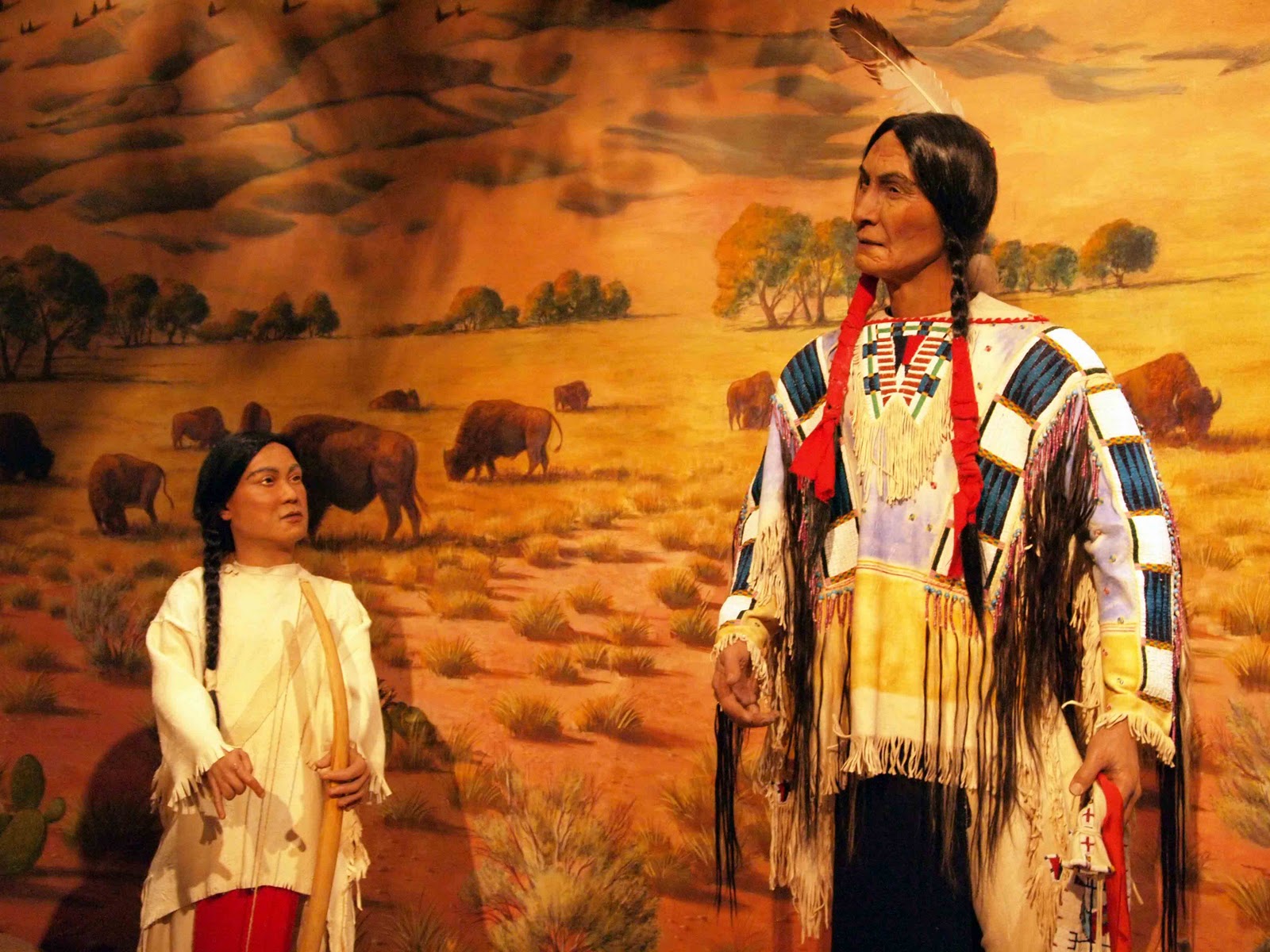 If you’re in the area, you’ll want to visit the Museum of Westward Expansion. The museum is operated by the National Park Service and features exhibits on the history of the West. It features rare artifacts from the time of Lewis and Clark. It’s located at the base of the Gateway Arch.

The newly renovated Museum of Westward Expansion is part of a larger project, the Gateway Arch Park Foundation, that will improve the Arch and surrounding urban space. The project includes a new west entry and a new museum addition by Cooper Robertson, which will increase the museum’s exhibit space and create more intuitive visitor circulation.

The museum features new interactive displays that help visitors explore the history of the westward expansion of the United States. Highlights include Jefferson’s vision, Manifest Destiny, the Riverfront Era, New Frontiers, and the Gateway Arch. The museum also includes a 100-foot-wide media wall that displays historical footage of the Gateway Arch’s construction.

Located at the Base of the Gateway Arch

A tram ascends through the arch, taking visitors up to the observation chamber. The tram is composed of eight cars that can hold five people. The trip is not for those with claustrophobia. Each pod is equipped with a window to look out. The ride is four minutes, and 6000 people can ride it in one day. You can also see the arch’s inner construction, which includes beams and concrete.

The Gateway Arch’s construction process was dangerous, with no safety nets on the workers. Despite the many dangers, only one person died during construction, Kenneth Swyers, who fell to his death when he attempted a BASE jump.

Featured Rare Artifacts from the Days of Lewis and Clark

The days of Lewis and Clark are a fascinating time period, and the National Museum of the American Indian has a fantastic exhibit of rare artifacts dating back to that time. This exhibition is made possible by the Corporation for Public Broadcasting’s Hidden Treasures Radio Project. It is currently in St. Louis, but the exhibit will travel to other cities throughout the year.

During Lewis and Clark’s exploration of the West, they encountered various native tribes and cultures. Each had a different perspective of the region and its resources. In exchange for trade goods, they bought items from the native people, such as peace medals, buttons, knives, and cloth.

The Missouri Development Finance Board has approved use of tax credits to fund renovations at the Museum of Westward Expansion. The $15 million in incentives would cover half of the estimated $30 million in private donations for the renovations. The Museum must still obtain approval from the Missouri Department of Revenue and the Governor’s Office of Administration before the tax credits can be used. Representatives of the Missouri Department of Revenue have not yet responded to requests for comment.

The new museum, which opened in May 2015, is being designed by Haley Sharpe Design. It will feature interactive exhibits that interpret the westward expansion and early history of St. Louis, and will feature a large collection of artifacts from the Lewis and Clark expedition. In addition, a new pedestrian park will replace an aging parking garage, and visitors will no longer have to cross busy intersections to reach the Museum.

a part of Saint Louis